The company gives dancers the opportunity to explore their full potential through various dance styles and performances such as The Nutcracker and other classical story-book ballets including Alice in Wonderland, Coppelia, and Peter and the Wolf. In addition to numerous festival appearances and community performances, SYB is featured in two annual productions at The Pullo Familly Performing Arts Center in York, PA, hosted by EMC Performing Arts Studio. The company also performs in informal studio presentations as well as open forum showcases. 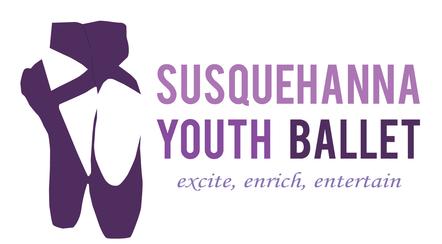 NAPOLI, ACT III with CARNIVAL OF THE ANIMALS